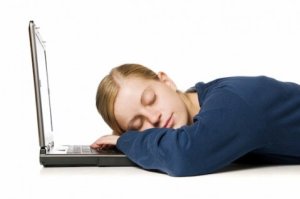 The Better Sleep Council conducted a survey that looked at the sleep routines of families with school-age children. Of 2,500 parents surveyed, 90% had children in grade school. Eighty-three percent of households were dual parent and among those, 40% of parents said they share responsibility for waking their children up for school.

According to the U.S. Centers for Disease Control and Prevention, children in grade school need 10 hours of sleep per night, but, a whopping 62% of parents surveyed report that their children do not get the required amount of sleep. Despite that fact, 53% of parents strongly agreed that inadequate rest significantly affects their children’s ability to learn, and just 9% believe sleep quantity has no impact.