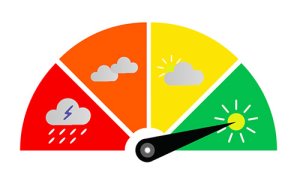 The U.S. mattress industry is projected to enjoy healthy increases in both units shipped and the value of those shipments for 2016 and 2017, according to a new forecast from the International Sleep Products Association.

The forecast, released in May, projects that the number of mattresses and foundations shipped will rise by 3.5% and the wholesale dollar value of those shipments will increase 1.5% in 2016 over 2015 figures.

For 2017, the forecast predicts a 4% increase in units shipped  and a 6.5% increase in the value of mattress shipments.

The forecast for the U.S. bedding industry generally is issued twice a year and is produced by ISPA’s Forecast Panel using an econometric model of the mattress industry linked with the larger home furnishings market and national economy. For more information about the forecasting process, check www.sleepproducts.org and click on “Industry Statistics.”